Controversial model-actress Poonam Pandey has been arrested in North Goa for allegedly shooting an obscene and vulgar video on the beach. 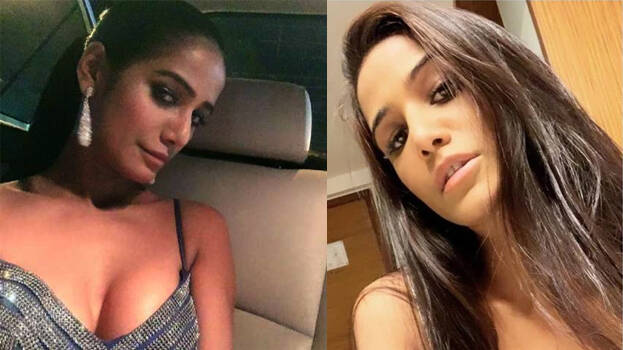 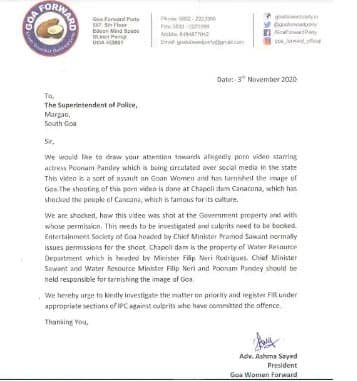 Earlier in September this year, a day after getting married, Poonam Pandey had accused her husband Sam Bombay of molestation and assault. The incident happened in Canacona village in south Goa.

Sam was later arrested. However, he was granted conditional bail a day after.

Kanika Kapoor to be interrogated by Lucknow police after...

After Sushant's Death : 'Suicide or Murder' - Poster of...

A sharp response came from Beijing hours later, through its embassy spokesperson.

Kangla, a must see tourist attraction in Asia

Kangla, a must see tourist attraction in Asia