The new LG phones share the same list of specifications that include quad rear cameras, 5,000mAh battery, and a hole-punch display design. 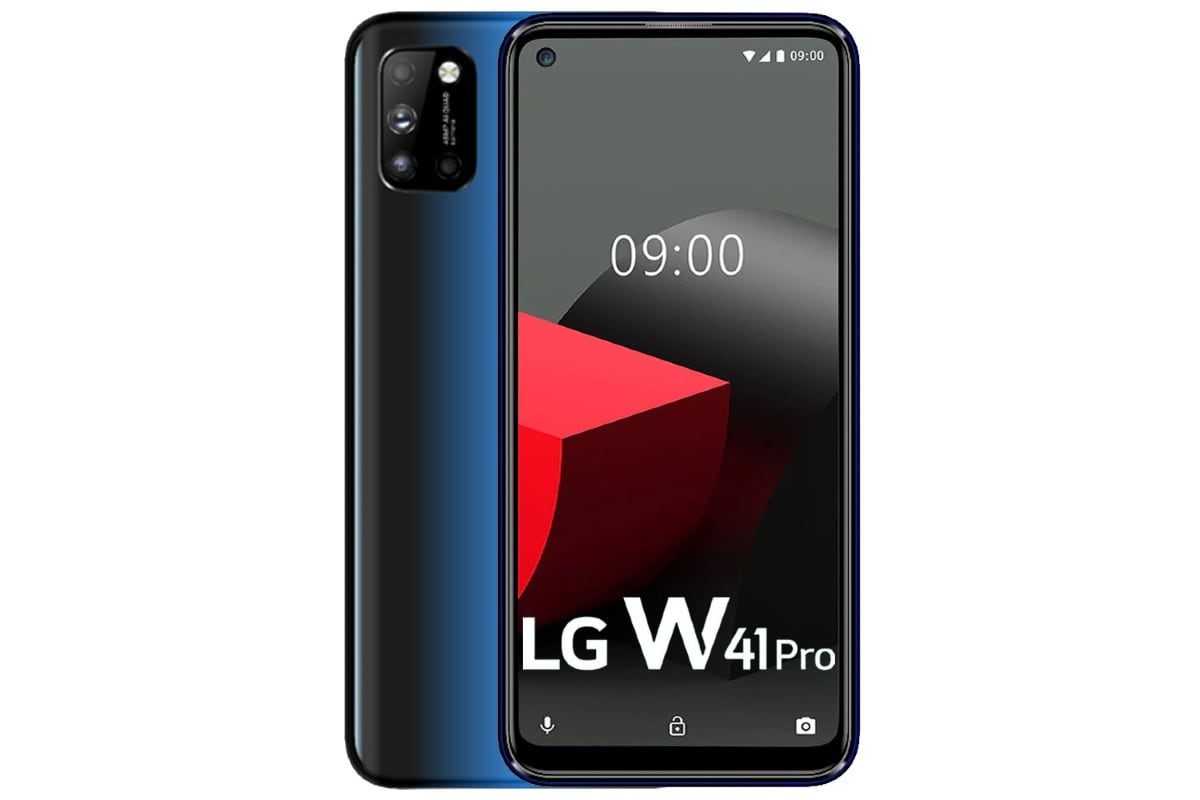 LG W41 Pro comes as the top-end model in the series, with 6GB of RAM
Photo Credit: LG India

Are Pesticides Harmful? What are Highly Hazardous Pesticides or HHPs? Here's Everything...

Looking For Affordable 5G Phones: These Are The Best 5G...

Despite Covid-19, India contributed 9.8 per cent of the total global analytics job...

MANIPUR : A Land Of Heavenly Cuisines and Elegant Food...

The culinary fare of this region reflects the intimate connection of its people...

The government expects to get at least 35,000 tonnes of imported onion from next...

Leading government and private hospitals have been shut down for various reasons....

China releases ‘Solemn Apology’ to Family of Doctor Who...

In death, Li became the face of simmering anger at the ruling Communist Party's...

Despite this and an additional 2kg increase in weight, the Suzuki Access 125 is...