iPhone 9 could launch in India soon with an amazing price tag, will get latest iPhone 11 specs

Expected to be called the iPhone 9, it is predicted that the phone will be based on the 2017 iPhone 8 but use all the components from the newer iPhone 11.

The rumours of an iPhone SE 2 have never been stronger than now as several analysts predict that Apple is going to launch an affordable iPhone model this year as its successor to the iPhone SE. Expected to be called the iPhone 9, it is predicted that the phone will be based on the 2017 iPhone 8 but use all the components from the newer iPhone 11. If you have been looking forward to buy it, chances are that it is going to launch soon at a price that could possibly put the OnePlus 7T to shame.

A recent report from MyDrivers suggests that Apple is done testing the iPhone 9 and is preparing to launch it soon. How soon? There's no given launch date but the report mentions that Apple might put up the iPhone 9 on sale within the first quarter of 2020. That means we could possibly look at a launch date in March 2020 when Apple usually hosts an event announcing an affordable iPad model. Chances are that India might get to see the phone first before other markets.

However, the pricing of the iPhone 9 is still a mystery and this report suggests that Apple will eventually come with a price that could put several affordable Android flagships to shame. Two variants are expected to launch and the cheapest one with 64GB storage onboard will cost $399, approximately Rs 28,000. This could make it the cheapest iPhone ever to launch and if Apple decides to manufacture the phone in India, it could get even cheaper.

With prices like these, the iPhone 9 could be a bargain for those looking to step into the Apple ecosystem or upgrade from an older iPhone model, presumably an iPhone 7 or older. The biggest draw to the iPhone 9 is expected to be the internals of the iPhone 11, i.e. Apple's A13 Bionic chipset. The A13 is currently the most powerful chip in a smartphone and Apple offering it in a phone that could cost less that Rs 30,000 will make it sell like hotcakes. 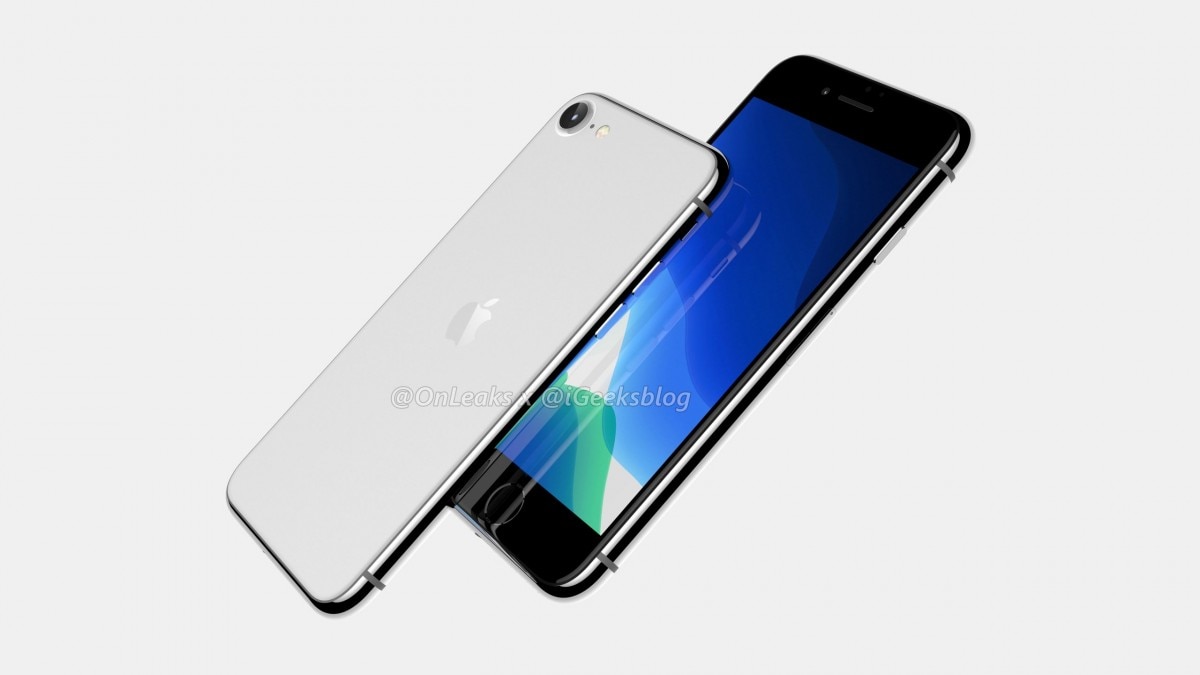 However, Apple will cut corners to make the iPhone 9 wallet-friendly. There's expected to be an iPhone 8-like design with the same old 4.7-inch display that will be housing a TouchID Home button below it.

Apple is expected to offer the same main 12-megapixel camera from the iPhone 11 but there won't be a dual-camera setup here. The battery could remain unchanged but Apple will retain the wireless charging.
It seems that Apple is willing to fend for itself against the likes of OnePlus and Samsung in the affordable segments. The iPhone 9 could continue to co-exist with the iPhone XR and iPhone 11.

Quite Cool! 20,000 Candidates Take Written Test for Recruitment of Rifleman in IRB...

Manipur has asked the Home ministry to temporarily suspend transfer and postings...

Samsung Galaxy F62 promises to be in a league of its own in terms of multi-tasking...

WHO says : Children Aged 12 And Over Should Wear Masks...

Children aged five and under should not, under normal circumstances, wear masks