The Centre on Thursday accused the Delhi government of delaying the hanging of convicts in Nirbhaya gangrape-murder case. 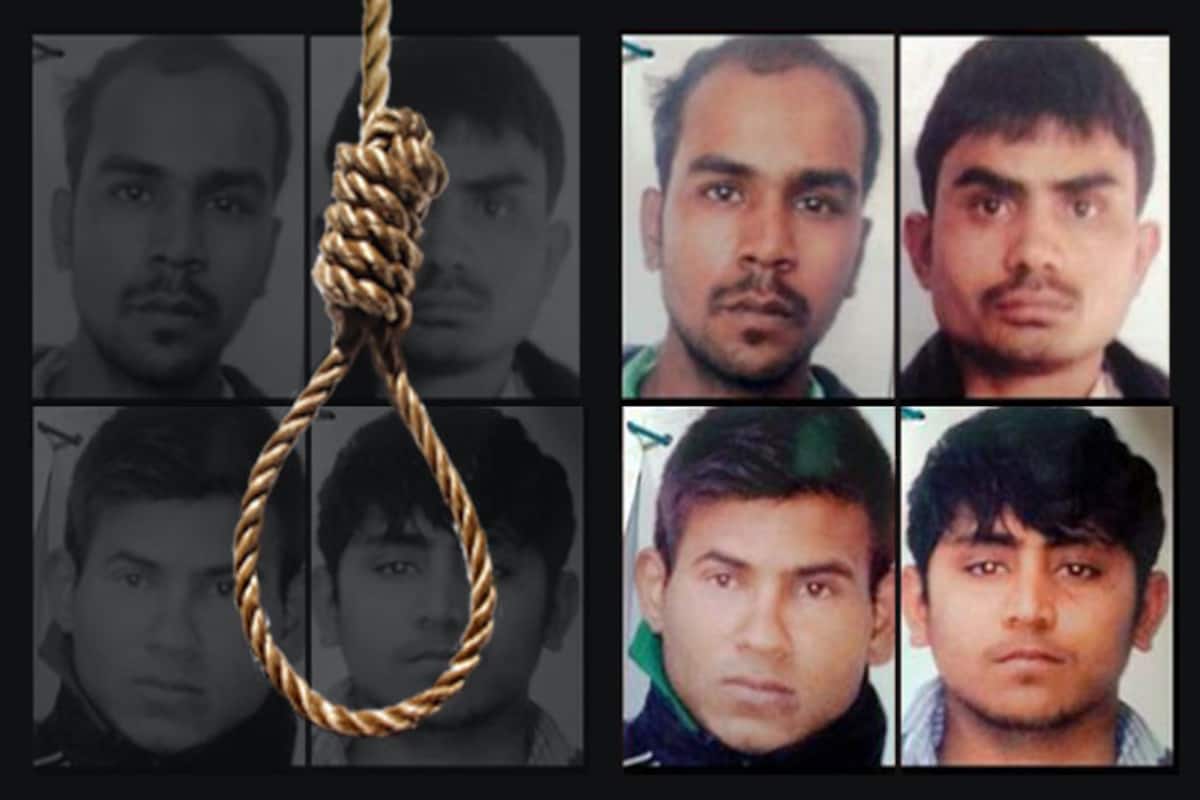 "The hanging of the convicts in 2012 Nirbhaya gangrape case is now delayed because of Delhi government's negligence. AAP is responsible for this delay in justice," Prakash Javadekar said on Thursday.

"Why did the Kejriwal government not give notice to the convicts for filing mercy plea in the last 2.5 years?" Javadekar asked.

Union Minister Prakash Javadekar: The hanging of the convicts in 2012 Delhi gang-rape case is now delayed because of Delhi govt's negligence. AAP is responsible for the delay in justice. Why did Delhi govt not give notice to the convicts for filing mercy plea in last 2.5 years? 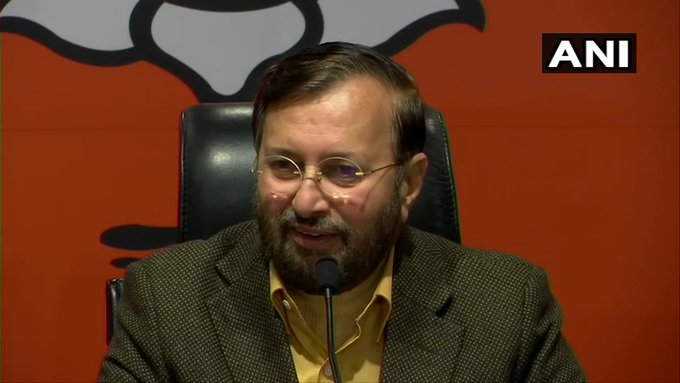 168 people are talking about this

Senior party leader and Union minister Prakash Javadekar told reporters that had the AAP government given notices to all convicts within a week of the Supreme Court order, they would have been hanged by now and the nation would have got justice.

The Delhi government and Tihar jail authorities on Wednesday told a bench of Justices Manmohan and Sangita Dhingra Sehgal that under the prison rules if death sentence has been awarded to more than one person in a case and if one of them moves a mercy plea, the execution of the others too has to be postponed till the plea is decided.

"Then your rule is bad if you cannot take action till all the co-convicts have moved a mercy plea. It seems there has been non-application of mind (while framing the rules). The system is suffering from cancer," the bench told Delhi government standing counsel (criminal) Rahul Mehra in response to his submission.

The Arvind Kejriwal-led Delhi government on Wednesday had rejected the mercy plea of Mukesh, one of the convicts.

The mercy plea was then forwarded to the Lieutenant Governor, who has now sent it to Union Ministry of Home Affairs.

The convicts were sentenced to death for raping a 23-year-old woman in a moving bus in the national capital on the intervening night of December 16-17, 2012.

The victim, who was later given the name Nirbhaya, had succumbed to injuries at a hospital in Singapore where she had been airlifted for medical treatment.

Flying across India on May 25 or later? Here are all the...

Mandalay-Imphal inaugural bus trip has been spoiled by...

The inaugural trip of a bus service between Mandalay and Imphal set for April 7...

“If it was a mistake, a mistake is a mistake. But if they were knowingly responsible,...

People of India turned off the lights of their homes and lighted lamps, candles...

In his meeting with Chief Ministers on April 11, Modi had announced a nuanced change...