DEFEATING CORONAVIRUS : Lessons from China; What India can do to flatten the Covid-19 curve despite limited state capacity

China was the country where Covid-19 originated, and therefore the country that had the least amount of time to prepare for this pandemic, especially given its late initial response.

China was the country where Covid-19 originated, and therefore the country that had the least amount of time to prepare for this pandemic, especially given its late initial response.

How then did China overcome these significant handicaps and manage to reduce new domestic cases to nearly zero over the span of two months? What successful steps did China take that other, more developed countries did not? How do we contextualise these lessons given the Indian context, with different levels of state capacity?

Based on analysis we come up with three recommendations: Hangzhou, the headquarters of tech giant Alibaba, was the first Chinese city to adopt QR codes for medical service. The local city government asked citizens to register themselves with their names, telephone number and social security card on an online system that rated infection risks as red, yellow or green based on a self-reported survey about recent travel history, contact with infected people/people from Wuhan and prevailing symptoms. 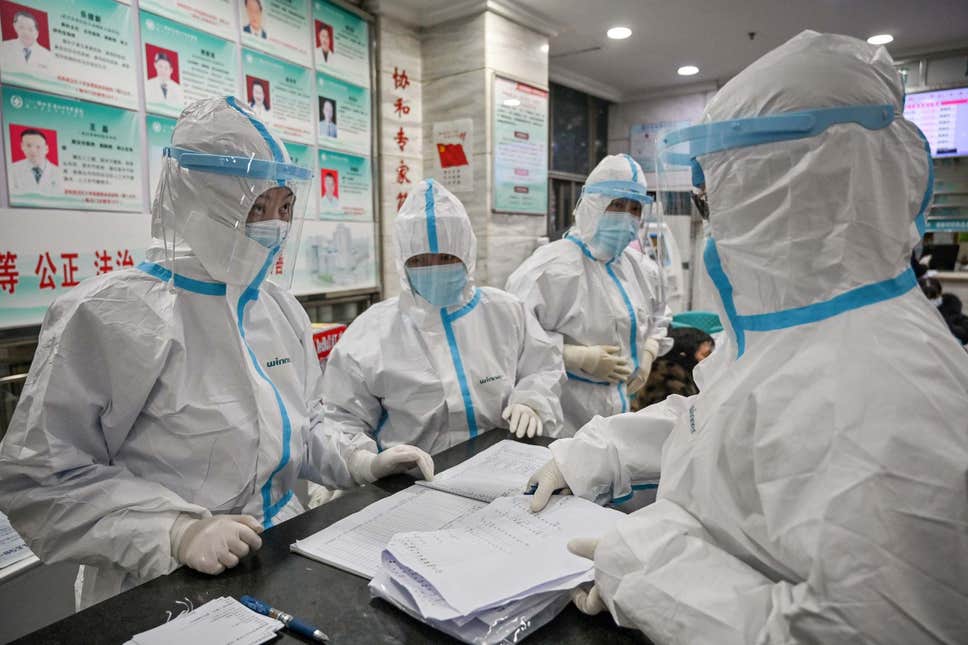 Green meant they could travel freely, yellow meant a week of isolation and red meant two weeks Instead of filling health report forms, the residents could show the QR code at community and express way checkpoints, schools, supermarkets and the like, thereby facilitating no-contact checks and reducing the risk of virus transmission. The Hangzhou health code system generated over 6.5 million codes and 10 million plus visits on the first day itself and was soon rolled out nationwide. 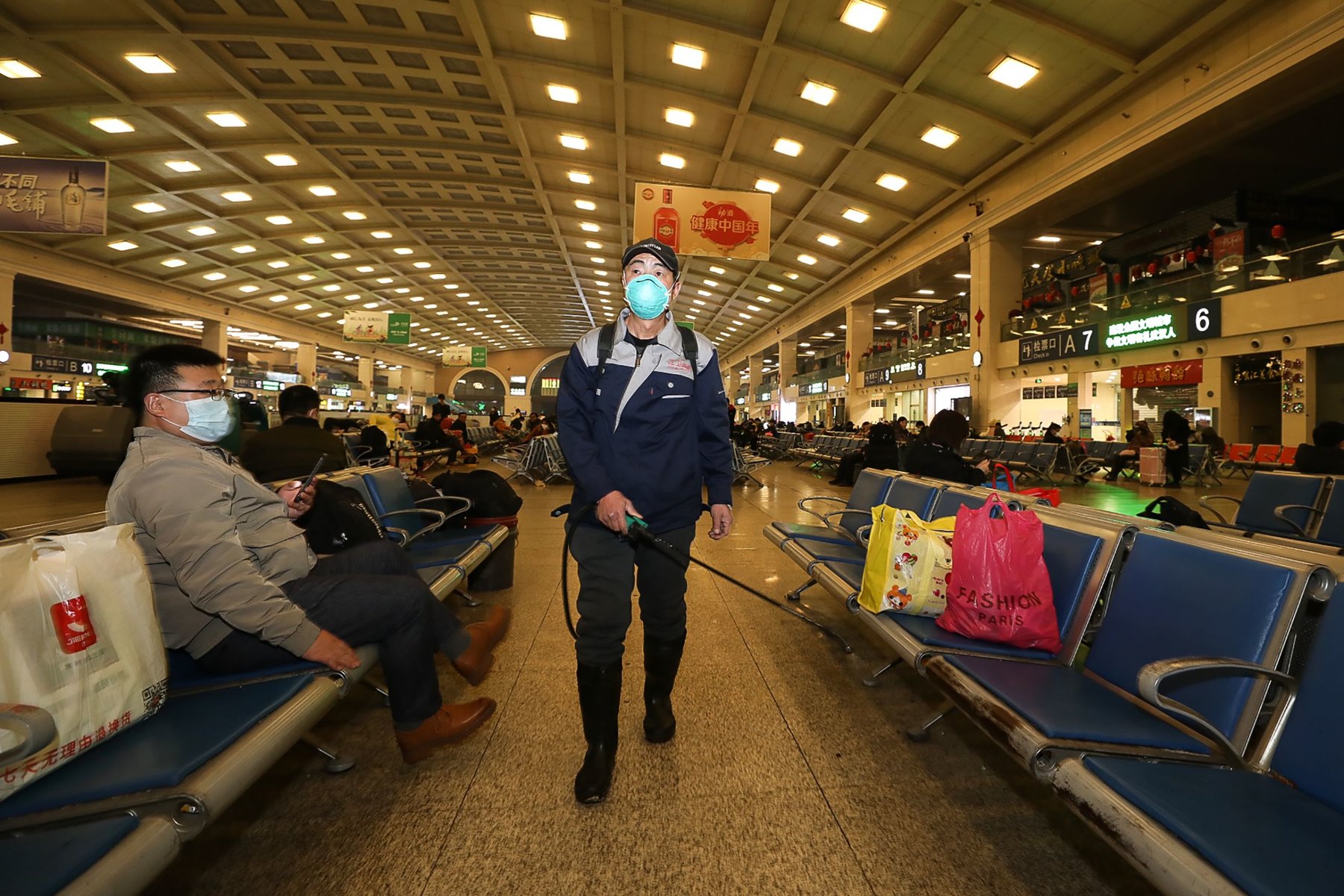 China imposed an extremely harsh lockdown in the areas most affected, in its effort to stop the spread of Covid-19. Everyone who entered residential communities had their temperature taken by a government volunteer. Shoes, the biggest source of infection, were disinfected using bleach solution before entering the gates and, at the height of quarantine, one needed a ration ticket to go outside.

It is important to note that lockdown is different from mere social distancing, where people still go out to purchase groceries, and to exercise. Lockdown in China’s case meant that food was delivered to people’s homes. The Chinese government even implemented a method of tracking the frequency of people opening their house doors using magnetic strips linked to people’s phones, and requiring people to justify pening their door to the police via a mobile application. 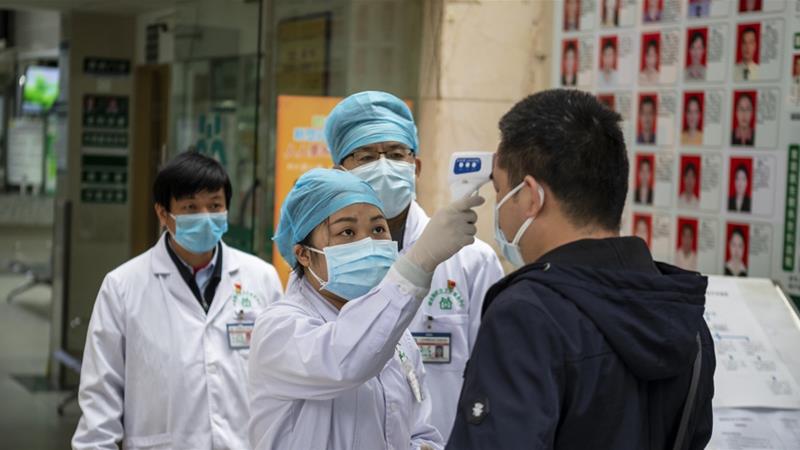 India has chosen to go down a similar path with Prime Minister Narendra Modi’s announcement of a 21-day curfew starting March 25. Given our handicap in terms of healthcare infrastructure, this might be the only way India can flatten the curve.

China did not make people pay for tests and treatments. The risk of charging for testing and treatment is that patients with early and mild-symptoms will not test, which could lead to further spread of the disease, as appropriate steps might not be taken. It would be like flying blind. 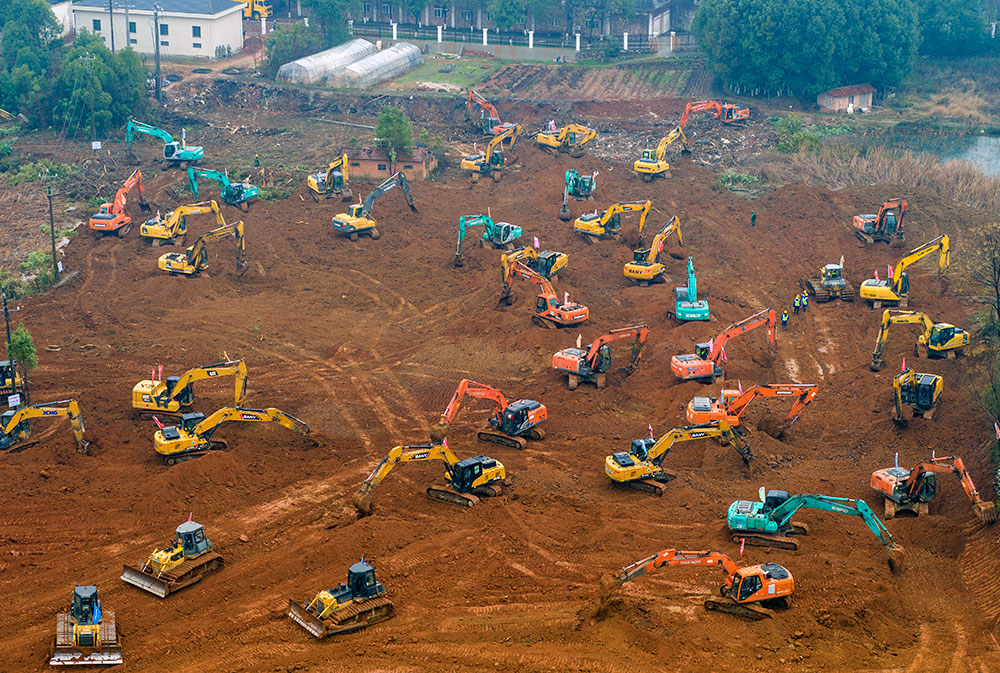 Using their “signature red” propaganda banners, China was able to convey the seriousness of the disease to its people, and enlist them in the fight against the pandemic. Through messages such as “to eat together is to seek death, to visit relatives is to harm them” and “staying indoors in your contribution to the party and the government”, they were successfully able to sensitise the masses to stay indoors.

This was driven by both the nature of the Chinese political system, as well as East Asian culture that is more respectful of authority. This is in contrast to the experiences in the West, as well as in India, where there are many examples of people not taking the consequences of the coronavirus seriously. Only since Prime Minister Modi’s address to the nation have we seen attitudes beginning to change. 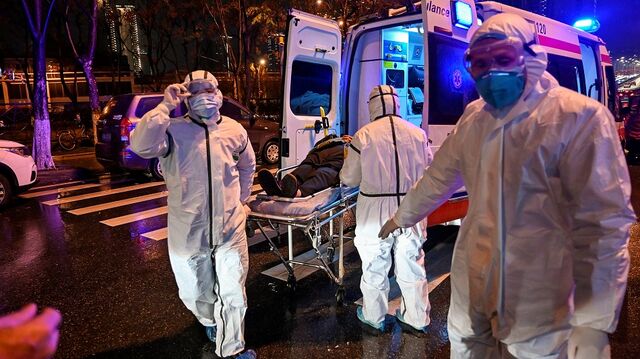 China was also able to ask its leading companies to quickly redeploy resources to the needs of the hour. For example, Foxconn, the manufacturer of Apple iPhones, retooled its factories to make masks. China also banned the export of all medical supplies and equipment given the rise in internal consumption.

On balance, China has also had significant mis-steps in it’s approach to covid-19, including suppressing information in the early stage of the disease, as well as lack of widespread testing, something that Korea was successfully able to leverage.

Still, for India, given our comparable population sizes, and stage of development compared to western nations, China serves as the most instructive example in our battle against coronavirus. And, while we might not be able to replicate its example in entirety – given our limited state capacity, scarce healthcare infrastructure, limited medical resources and more democratic system of governance, there are definitely steps that we could replicate, which need to be tailored for the Indian context.

First, develop an online consultation and risk assessment platform in collaboration with existing widely used mobile apps such as PhonePe, GoogleOay, Paytm, and Whatsapp. The government could then attach this information with one’s Aadhaar number and use it to assess a patient’s risk level using a self-assessment tool. 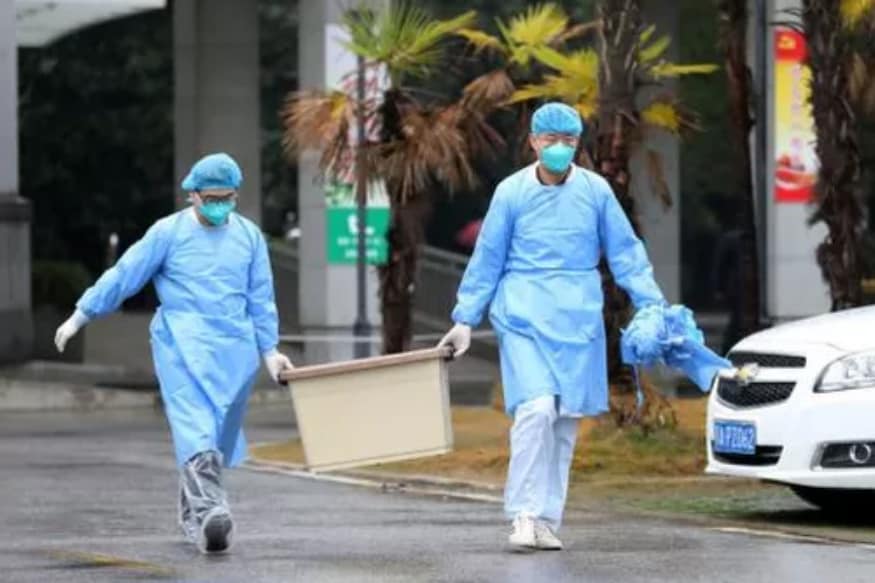 Hereon, they could assign digital QR codes thereby classifying people into three groups: red, yellow and green, similar to China. In case, the symptoms persist, a doctor could be available for an online consultation and decide next steps. Provision could be made to identify people on essential duty through the app, thereby enabling them to breeze through police checkpoints and local transportation.

This would not only reduce the burden on the existing healthcare and law infrastructure but also prevent person-to-person and doctor-patient contact thereby reducing the risk of infection transmission. Also, this data could be shared with institutions such as the Indian Council for Medical Research and the World Health Organisation to track disease patterns and map the disease burden.

In this recommendation above, it is also important to be very thoughtful about data storage, access and usage. In case we have to go for blanket use and access, there must be sunset clauses to this authorisation. While privacy is less important in times of crisis, we must prevent long term abuse of such emergency powers.

This is especially important given India’s poor track record in terms of linking databases to Aadhaar, and operating in legally grey areas.

Second, like the United Kingdom and China, the government must expand free testing facilities and use community healthcare workers to test suspected cases at their place of residence. This will not only help prevent unnecessary exposure of already-fragile patients but also reduce the risk of transmission of the virus to others (since we could curtail the use of ambulances and hospitals). This would also help reduce the cost per patient substantially thereby allowing the government to reallocate the already scarce resources to things that may need more attention.

Furthermore, a public-private partnership must be established allowing private labs to test for Covid-19 cases. India is already allowing private laboratories to test, but it must make sure that the protocol for testing is clear and that firms are properly implementing the guidelines, including testing criteria.

This would not only help alleviate the anxiety amongst people who want to be tested (and can afford it) but also reduce the burden on the existing healthcare systems and help reallocate resources to people who most need it.

Third, India must contextualise its response based on state capacity, and on-ground conditions including the mode of operations by which our police forces operate. For example, while both China and India imposed a lockdown, India could have prepared better to strenghten supply chains, and maintain availability of essential commodities, ensured continuity of e-commerce operators (who had to pause operations on the first day of the lockdown and even to this day have a majority of their warehouses shutdown), given the state’s limited ability to deliver these products to people’s homes, like China did. China was able to heavily leverage e-commerce firm Alibaba to ensure supplies reached homes. In India, there are many examples of factory workers being unable to report to duty, as police are enforcing the lockdown. These things need to be planned much better, with fewer ad-hoc responses. The ability to go out in curfew could also be digitised and linked to Aadhaar in addition to the risk status of citizens.

So far, our country has taken important first steps in controlling the Covid-19 crisis and Prime Minister Narendra Modi’s decision of locking down for 21 days has brought India into its most critical stage of its fight against the disease. Learning lessons from other nations and adopting best practices, no matter who they come from will be another step in the right direction.

Social distancing is our only weapon available with us...

Sushant Singh Rajput’s suicide case : Everything That Has...

ONION PRICE may make you Cry more than you weep with it...

Provisional data revealed that India imported 7,070 tonnes of onion in this fiscal...

Lorho Pfoze of the Naga People's Front cautioned the centre against passing the...