"Taking all components of expenses and the business model into account", one test is available for under Rs 400, the article added.

The Indian Institute of Technology, Kharagpur or IIT-Kgp has designed a "novel portable rapid diagnostic device" to detect the presence of SARS-CoV-2 at a minimal cost with high accuracy. The "first of its kind" innovation will make testing accessible for underprivileged sectors of the world. 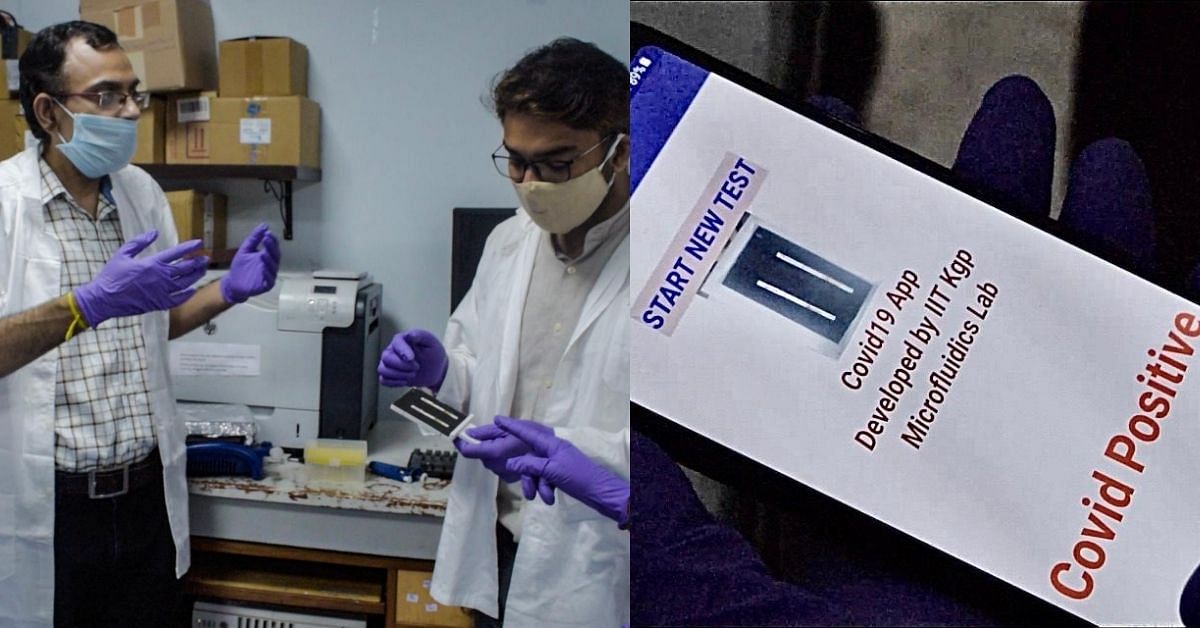 The team of researchers claimed that the test results can be sent to the patient's smartphone via an application within an hour of collecting the samples. It was unveiled by the university earlier today. The machine will cost around Rs 2,000 but it can be brought down with mass production on roll. On the other hand, a RT- PCR machine costs around 15 lakh.

According to an article published in the university journal, The KGP Chronicle, the portable unit will conduct the entire testing without any high functioning laboratory set up. The affordable enclosure extracts the RNA from the saliva of the patient and studies it for the presence of the virus.

Multiple tests can be done with a single unit with the replacement of the paper cartridge after each test. "Taking all components of expenses and the business model into account", one test is available for under Rs 400, the article added. What is more welcoming is that the device has reported zero false results, making it at par with standard Reverse Transcriptase Polymerase Chain Reaction (RT-PCR) tests.

Professor Suman Chakraborty from the Department of Mechanical Engineering, IIT Kharagpur, who is also the lead researcher, said their team had taken a "disruptive approach" in devising the unit that includes "a portable automated pre-programmable temperature control unit, a special detection unit on genomic analysis and a customized smartphone app".

The protocol used in the testing unit is novel as claimed by the researchers. Arindam Mondal, assistant professor at School of Bio Science in IIT-Kharagpur said that the team has used three probes in order to attain a high level of precision.

President Trump to Iranian protesters: 'My Administration will continue to stand...

The Centre on Thursday accused the Delhi government of delaying the hanging of convicts...