On Sunday, Union Home Minister Amit Shah called up Assam Chief Minister Sarbananda Sonowal and assured him of all help to the state. 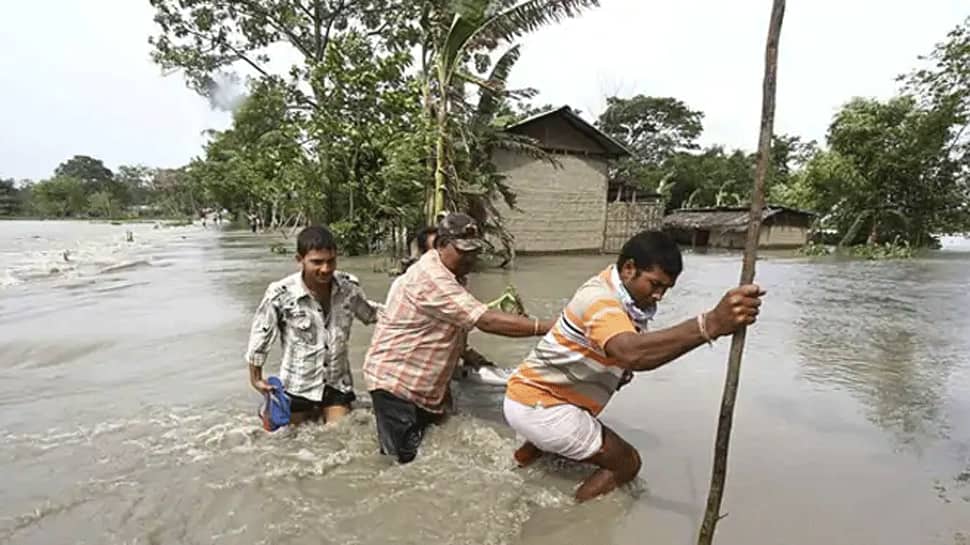 On Sunday, Union Home Minister Amit Shah called up Assam Chief Minister Sarbananda Sonowal and assured him of all help to the state. Taking stock of the flood situation, Shah said that the Modi government is standing firmly with the people of Assam at this time of crisis.

Delhi Man Who Spat on Manipur Girl calling her 'Corona'...

No govt promise will work at this moment in Assam

The fear of marginalisation in Assam is old and is no less against Bengali Hindus...

Most Awaited Imphal-Mandalay Bus Service to Begin From...

The bus service from Mandalay would end at the border town of Tamu from where the...

The Forza 300 will be Honda’s flagship scooter for India. It will be sold from the...

Is 5G hazardous to our health and environment ?

Are the energy waves needed for 5G technology dangerous to human health and environment...