This is for the first time Apple is manufacturing a top-of-the-line iPhone model in the country.

After iPhone 7, iPhone XR, iPhone SE and iPhone 6S, Apple begins manufacturing one of its latest offerings – the iPhone 11 – locally in the country. Communications, Electronics & Information Technology Minister of India, Ravi Shankar Prasad tweeted about it earlier on Friday. 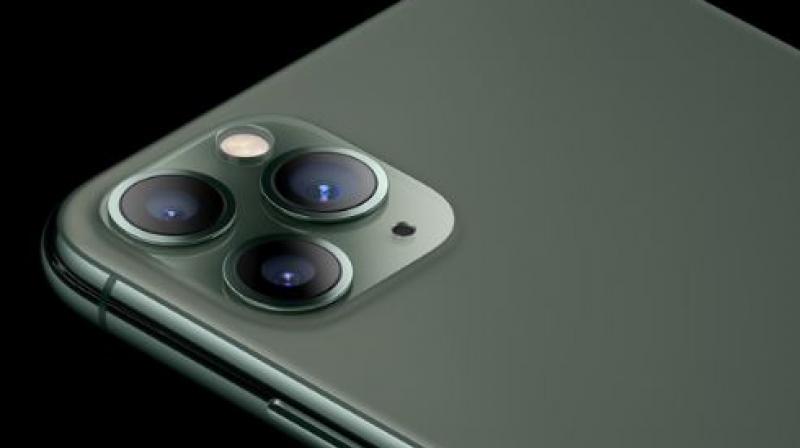 iPhone 11 is being assembled at Foxconn’s Chennai plant. This is for the first time Apple is manufacturing a top-of-the-line iPhone model in the country.

The local assembly line for iPhone 11 will help Apple avoid a 20 per cent tax that the company is required to pay for importing handsets from its global manufacturing facilities.

Apple has Foxconn, Wistron, and Pegatron as suppliers for its iPhone models.

Reports suggest that Foxconn plans to invest up to $1 billion to expand its India factory where it assembles iPhone models. Another report stated that Pegatron which is the second-largest iPhone assembler after Foxconn in India will make some investment to set up a local subsidiary in India in the future.

India has over 50 crore smartphone users right now which makes it one of the most important markets for the country. Various smartphone manufacturers like Xiaomi, Samsung, Vivo, among others have invested resources in the country to meet the growing demand of the consumers.

Is it the end of the road for Vodafone Idea? Telco may...

The pilots discovered that they were positive on being tested for COVID-19 on Friday...

US President Donald Trump plans to visit India in February

This would be the first time Trump visits India as the US President. There has been...

Extended Covid-19 lockdown: What are Red, Orange and Green...

PM Modi said that India will have to strike a balance between “jaan” (lives) and...

China's state-run media The Global Times reported that ByteDance could lose up to...