It’s been 13 days since actor Sushant Singh Rajput left for his heavenly abode but the news of his demise hasn’t yet sunken in entirely. For his family, the loss is graver than what anyone else can fathom. Sushant’s family tried to give words to their grief in an official statement released today. Thanking the late actor’s fans and admirers, the family announced that they are going to convert Sushant’s childhood home in Patna into a memorial that will have all the things that the late actor loved to own – his books, telescope, flight-simulator, photos among other possessions. The family also announced that they are going to open a foundation in the name of the actor to support those who want to make a career in the areas that Sushant loved the most – cinema, sports and science. 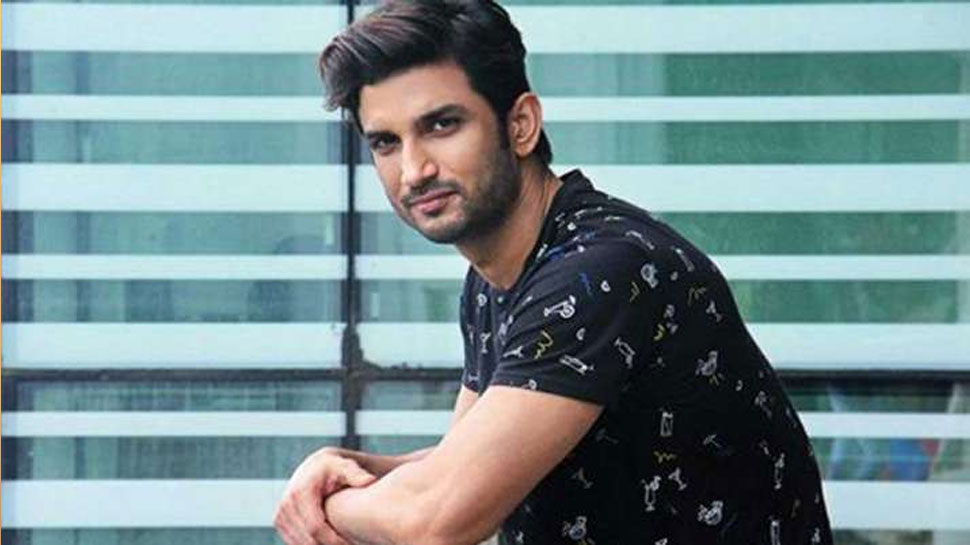 The statement further mentioned that Sushant loved all of his fans and even though it’s a great loss to realise that he can no longer be around us, we shall try to remember him in our hearty laughs and respect his legacy.

“The world’s Sushant Singh Rajput was simply Gulshan to us. He was free-spirited, talkative and incredibly bright. He was curious about just everything. He dreamed without restraints, and chased those dreams with the hear of a lion. He smiled generously. He was the pride and inspiration of the family. His telescope was his most prized possession, through which he fondly gazed at the stars.

He truly loved and cherished every single one of his fans. We thank you all for showering our Gulshan with so much love.

To honour his memory and legacy, the family has decided to set up Sushant Singh Rajput Foundation (SSRF) to support young talent in areas close to his heart – cinema, science and sports.

His childhood home in Rajiv Nagar, Patna will be turned into a memorial. We will put his personal memorabilia and belongings there, that include thousands of books, his telescope, flight-simulator, etc, for his fans and admirers. From now on, we intend to maintain his Instagram, Twitter and Facebook page as legacy accounts to keep his memories alive.

A Cheque Amounting Rs. 6 lakh Received From Muslims As...

Candle Lighting on Sunday : Here's how power system will...

Researchers have found 17 apps on Google Play store that bombard users with ‘dangerous’...

So what does the iQOO 3 have that others don't? Why is it a 'monster' device? Today,...