10 Indian Actors Who Died Before Their Last Film Released

Sridevi, Irrfan Khan, Sushant Singh Rajput to more recently Rajiv Kapoor are among several other Bollywood stars who could not get to see their last film hit the silver screen themselves and left fans and loved ones bereaved.

In the last one year, the Hindi film industry lost several talented actors, some of who passed away before the release of their upcoming film, which unfortunately also turned out to be their last on-screen appearance. Not just in 2020, in the last several decades there have been ample times when an actor tragically passed away before he could see his last film hit the theatres.

Sridevi, Irrfan Khan, Sushant Singh Rajput to more recently Rajiv Kapoor are among several other Bollywood stars who could not get to see their last film hit the silver screen themselves and left fans and loved ones bereaved. And while fans showered their love on these actors who had left for their heavenly abode before their last film released, unexpectedly, many of these films turned out to be blockbusters. Sushant Singh Rajput's 'Dil Bechara' which got a digital release is the highest-rated film on IMDb.

On that note, here's a list of stars who passed away before their last film hit theatres. Rajiv Kapoor, who was hoping to make a comeback onscreen after a long hiatus of almost three decades with upcoming sports-dramaToolsidas Junior' directed by Ashutosh Gowariker, tragically died due to a cardiac arrest on February 9 at the age of 58. The film's shooting has been wrapped and Rajiv was to do some media interactions soon to promote the film. But destiny had other plans for him. In a statement, Gowariker revealed, "My team had called him just a couple of days ago, to set up his interviews for the promotion of Toolsidas Junior. And now, I still cannot believe that I am talking about him in the past tense." Sushant Singh Rajput's sudden, tragic and untimely demise had left the industry, his fans and of course his near and dear one in a state of shock. The young actor was found hanging in his Bandra apartment on June 14, just days before the release of his film 'Dil Bechara', a remake of the Hollywood film 'Fault In Our Stars'. However, the film was later released digitally owing to the pandemic, but, garnered much praise from fans and critics alike. 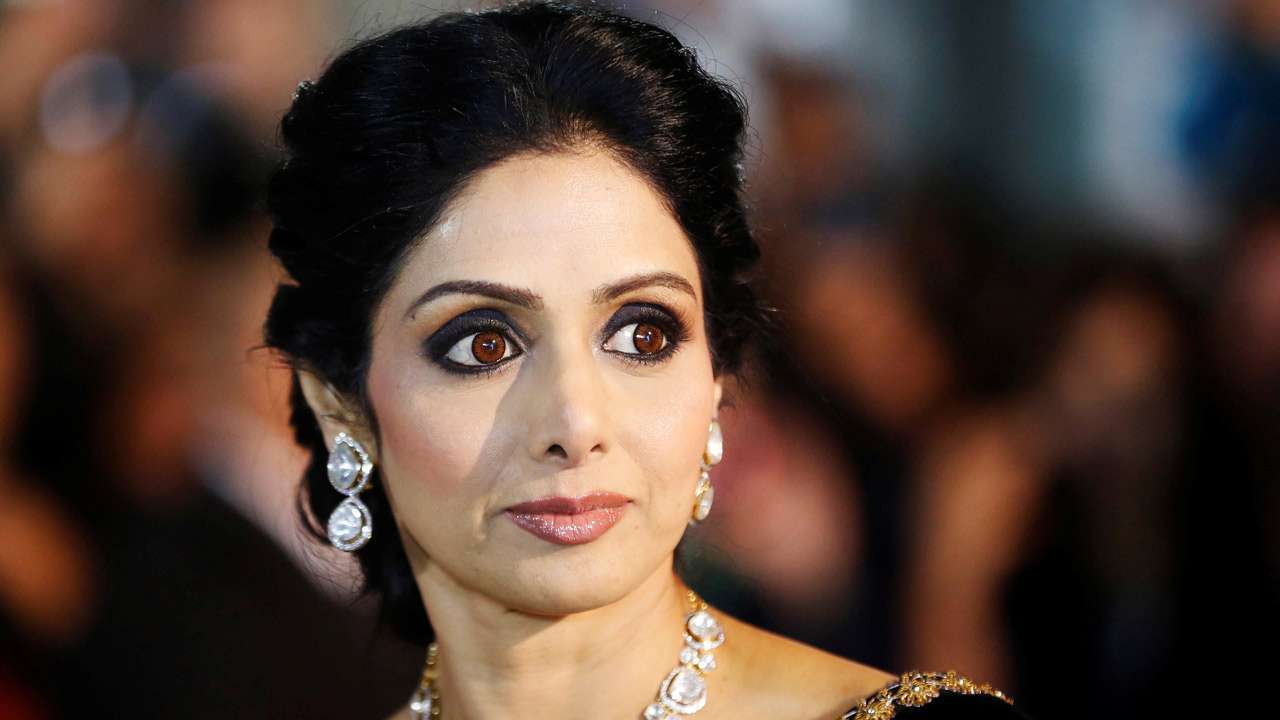 Touted to be the first female superstar, Sridevi passed away on February 24, 2018, at a hotel in Dubai. She had a cameo appearance in the film 'Zero' starring Shah Rukh Khan, Katrina Kaif and Anushka Sharma in lead roles. The film released on December 21, 2018, months after her tragic death. Actor Irrfan Khan breathed his last on April 29, 2020. His last film 'The Songs of the Scorpions' will release in cinema halls in 2021. 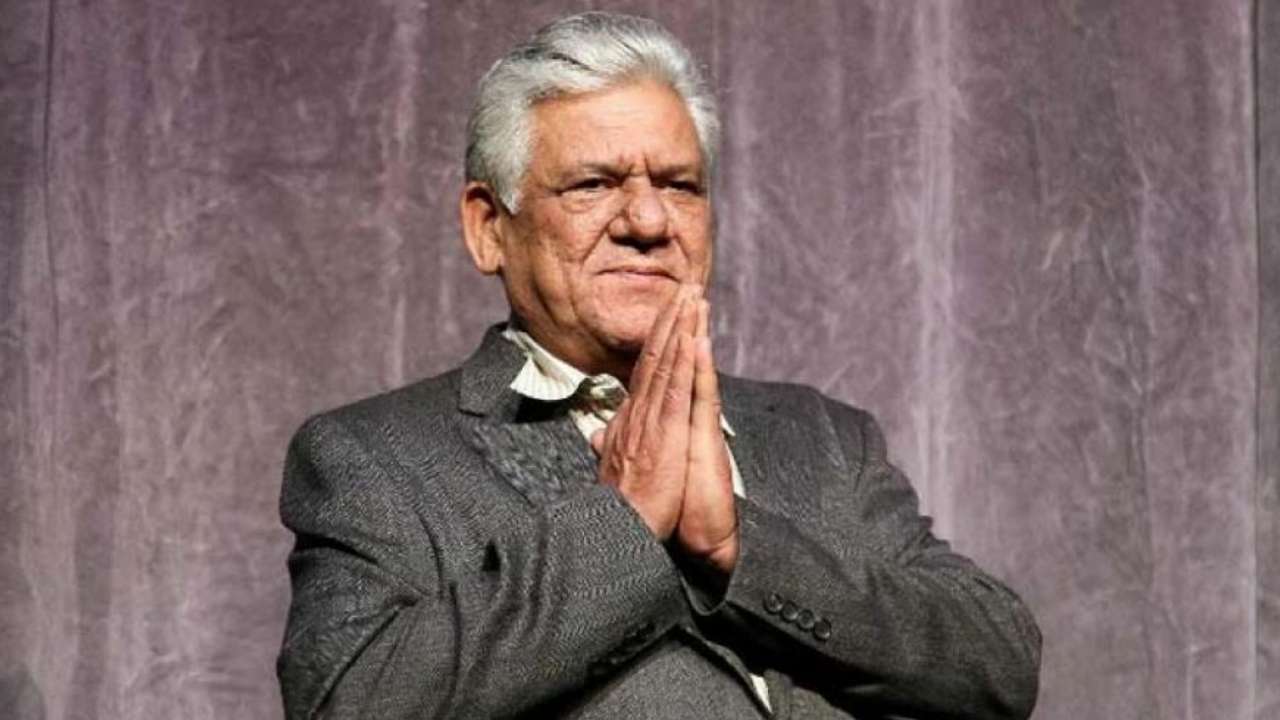 A legendary actor, Om Puri breathed his last on January 6, 2017 after suffering from a cardiac arrest. However, it was only about a month before he died that he had wrapped the shotting of his last film 'Tubelight' which released on June 25, 2017. Hailed as the first superstar of Bollywood, Rajesh Khanna passed away on July 18, 2012, due to cancer. His last film 'Riyasat' released in 2014. 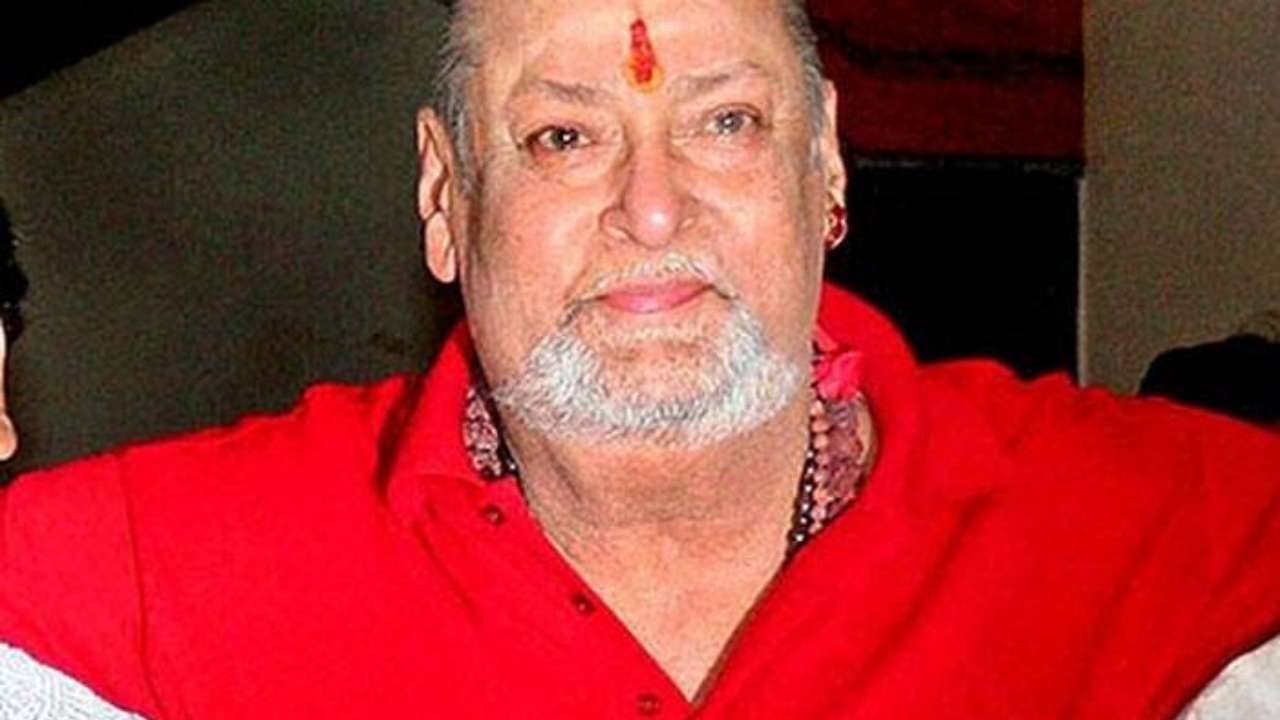 An iconic star, Shammi Kapoor passed away on August 14, 2011, due to chronic kidney failure. The actor was last seen in a guest appearance in Imtiaz Ali's 'Rockstar', which released on November 11, 2011. 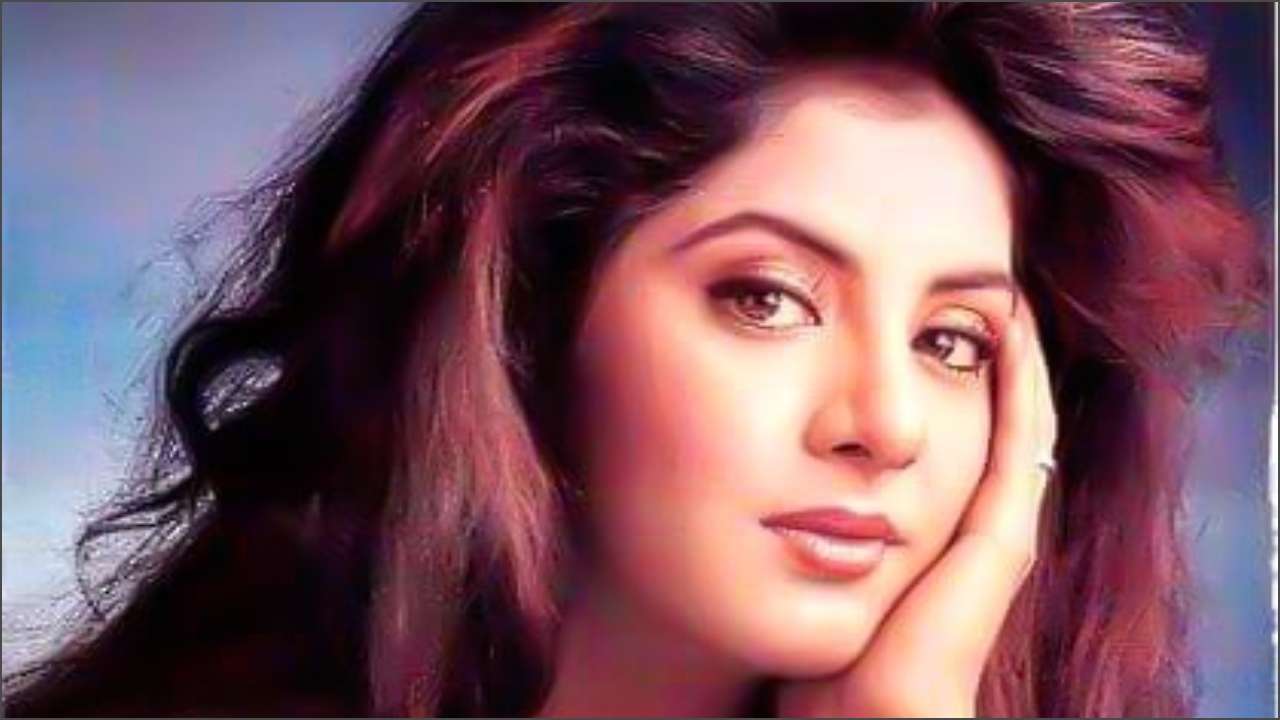 The sudden demise of actress Divya Bharti shook the nation. She was just 19 when he breathed her last on April 5, 1993. Her last film 'Shatranj' released in the same year. It turned out to be a  super hit film at the box office. Summer Crops : Best Profitable Crops to Grow Between March to May In India

Refusing to accept 10 rupee coin may lead to imprisonment...

Role of Youth in Agriculture for increased food security...

Public can continue to accept 10 rupee coins as legal tender...

The Civil Aviation Ministry has updated its guidelines for self-declaration forms...

CORONAVIRUS MANIPUR : All Government/Private Schools to...

All the government and private schools will be closed in Manipur till 31st March...

The ropeway is set to be dedicated to the people of the state on Monday by senior...

Mumbai Police also clarified that the CCTV cameras of Sushant’s building were working...

The CRPF personnel found to be infected are stationed at a training centre in Kangpokpi...

During the search operation, CBI also recovered 78 Pension Passbooks with ATMs in...

Chinese withdrawal of troops at Hot Springs, or Patrol Point 15, will be completed...